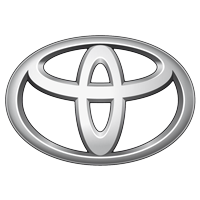 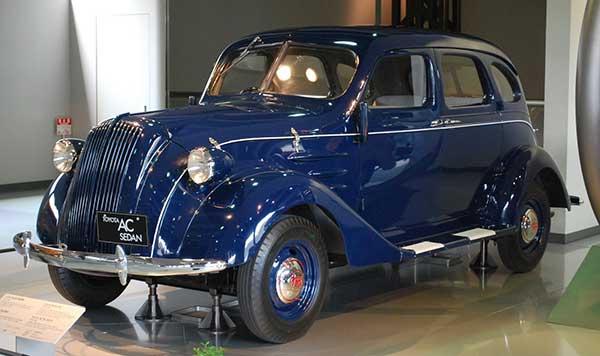 There is no denying that Toyota is one of the largest and most successful automobile brands in the world but the company started from very humble beginnings and did a lot of things right along the way to get to where they are today.

The current vision of Toyota reinforces the corporate mission of serving customers and society by being a leader of mobility, quality and innovation. While the corporate mission is what defines Toyota, what really drives the company are the Toyota Precepts which are five tenets that were originally defined by Sakichi Toyoda, the founder of Toyoda Automatic Loom Works, Ltd in 1933. All five of the precepts were based on genuine caring and compassion for the workers and the community in general. For example, the first precept, “Be kind and generous, strive to create a warm, homelike atmosphere,” emphasizes his desire to create a caring workplace focused on teamwork and compassion. His desire to help the community at large can be summed up in another of his precepts, “Be contributive to the development and welfare of the country by working together, regardless of position, in faithfully fulfilling your duties.” The Toyoda Precepts remain as the basis for management philosophy for global operations. The simple, timeless message that emphasizes teamwork, respect for others and continuous improvement continue to guide the company as it grows and transforms over time. 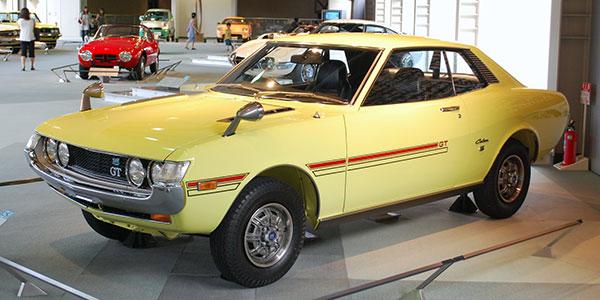 After Sakichi Toyoda founded the automobile production group in 1933 he and his team focused on building their first automobile, the Model AA Sedan, which was released in 1936. It was good basic transportation and not bad looking either. Needless to say, it was very popular in Japan and sold very well until the start of WWII.

As you can imagine, the 1940s were very challenging for the company. They were faced with ruined facilities and a chaotic economy due to the aftermath of WWII which eventually caused the company to temporarily suspend automobile production. 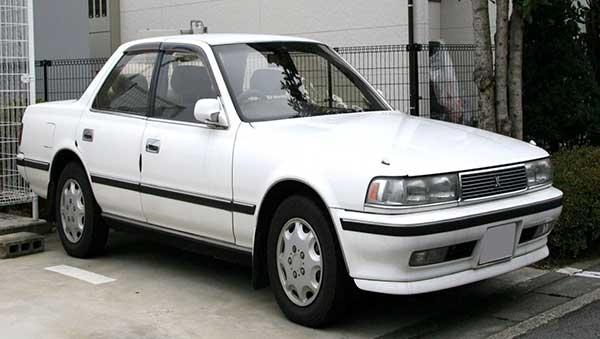 By the dawn of the 1950s the company was back in operation and in order to gain a more competitive advantage it began studying the U.S. Automobile Company's operations, even visiting several facilities including Ford Motor Company to observe and bring back manufacturing technology that they could implement in their own facilities. In 1957 Toyota produced and marketed their first automobile in the US called the Toyopet which was a failure due to its high price and poor performance but in 1958 they introduced the Land Cruiser 4x4 which went on to great success.

When the 1960s and 70s rolled around the company experienced its most rapid expansion and began exporting large numbers of automobiles to foreign markets including the U.S. where it continued to thrive. Over time the company gained a reputation for low-cost, efficient and reliable automobiles such as the Corolla which was introduced to the U.S. in 1968. The Corolla has consistently been the top selling car brand in the world. Annual sales have increased over the years with only minor blips for recessions.

In the early 1980s they changed the name of the company to Toyota Motor Company and a few years later they partnered with GM to create a U.S. entity which enabled them to begin U.S production operations in 1986. By this time the company had produced its 50 millionth automobile and annual domestic sales exceeded 2 million units. 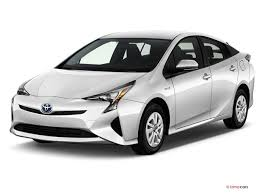 As the years went on, the company experienced significant growth going into the 21st Century with the creation of its luxury brand Lexus in 1989 and the first mass-produced hybrid Prius in 1997. By the end of the 90s, annual overseas sales exceed 3 million units. Since then Toyota has continued to innovate and expand by specifically targeting younger buyers with the Scion brand which was introduced in 2003. But it has not all been good times for Toyota, starting with plummeting sales due to the global financial crisis in 2008 and then the safety recall of more than 8 million vehicles in 2010 due to the "gas pedal issue". The most recent issue is the recall due to the potentially malfunctioning airbags produced by Takata, which was the largest and most expensive safety recall in U.S. history.

If we fast forward to the beginning of the 21st century through current year 2018, Toyota has been even more successful due to the introduction of many new and popular automobile models. In 2008 the Prius, which was introduced in 1997, exceeded 1 million units and a year later reached 2 million units in sales. Besides the fabulous success in sales, Toyota has publicly stated that their greatest reward is the smiles that they earn from their customers each time they drive a Toyota. If that was their goal then they have been richly rewarded many times over by their loyal customers.

Fun Fact:
According to published information, the Toyota Prius is now sold in more than 70 countries. Additionally, there are now over 1500 dealers in the U.S alone. The Toyota Motor Company may have started out as a small company manufacturing automated looms but today it is one of the largest automobile manufacturers in the world.