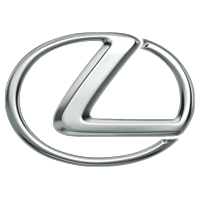 In 1983 a group of Toyota Engineers, Designers and Technicians go together to work on a secret mission. Codenamed “Flagship One or F1” their goal was to create the worlds best luxury car. They set very unrealistic goals such as a top speed of 250km/h, fuel consumption of 10.5L/100km and a noise level of 60decibels at 96km/h. Pretty aggressive for any vehicle especially in 1983 when the technology was just not quite there yet. Well six years and US1Billion dollars later the LS400 limousine was debuted and the Lexus brand was launched of all places “Germany” the center of long established luxury brands like BMW and Mercedes-Benz. Lexus would knock these brands out of their complacency in no time flat. 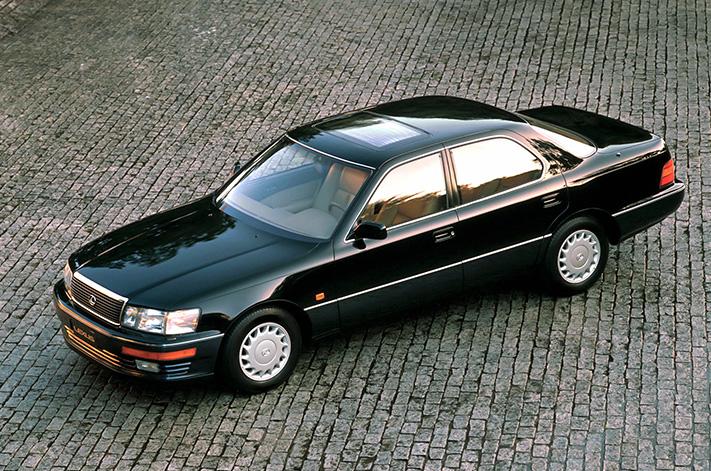 Up to this point in time, Toyota had been primarily focused on mainstream vehicles but the LS development team had a different idea of what a luxury car should be. After all they had visited mansions, boarded yachts and even high end airplanes to get a better understanding of what luxury was so that they could appeal to various buyers needs and wants. They even went so far as to assign one team member to carry various sets of fake fingernails so that they could assess how to access buttons in the vehicle. The creation of Lexus was a priority for Toyota because Honda had become the first Japanese company to set up a luxury brand “Acura” in 1986 and they were doing so well that even Nissan decided to get into the luxury car market with Infiniti (coincidently that same year as Lexus).

There have been many different models since the initial entry into the market including the world’s first hybrid luxury SUV, the 2008 LS600H Hybrid limo for Sir Paul McCartney, the SC430 convertible (the fastest version of its mid-size IS Sedan which was aimed squarely at the BMW M3 and Mercedes-Benz C63 AMG but was quite a bit cheaper). It should be no surprise that Toyota’s reputation for quality has become inherent in Lexus vehicles and that the Lexus models have topped JD Powers Dependability Ratings for 6 consecutive years (sharing that top honor with Porsche). 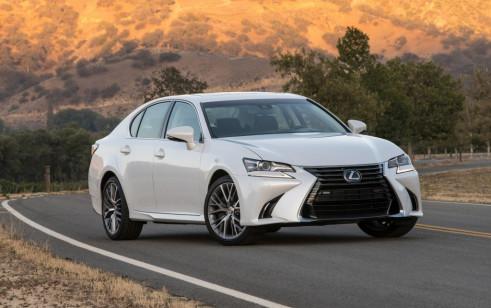 Fun Fact:
Lexus employs a team of specialized paint inspectors to examine the paint on Lexus' vehicles. These inspectors are required to take a special exam four times a year to ensure their skills remain up to par.

So how does the Lexus compare to its closest competition? Let’s take a look:

As you can see from the table, the Lexus does not win every category but it leads the pack where it counts. If you use the overall dimensions, horsepower, interior room and trunk volume to determine value then the Lexus gives you the biggest bang for the buck.