BMW is a German automobile, motorcycle and airplane engine manufacturing company that was founded in 1916 and is located in Munich, Germany. It is by far one of the most respected brands in the history of automobile manufacturers and is one of the best-selling automobiles in the world. The special fascination for the BMW lies not only in its products and technology, but also in the company’s history that has been written by inventors, pioneers and brilliant designers. Today the company has 31 production and assembly facilities in 14 countries as well as a global sales network.

Because BMW came into existence during World War I, BMW was heavily involved with making plane engines and other parts. After the war, German companies were banned from producing any type of war related planes so the company shifted to motorcycles and then automobiles in 1928. The first car produced by BMW was under the Dixi badge, here is what it looked like: 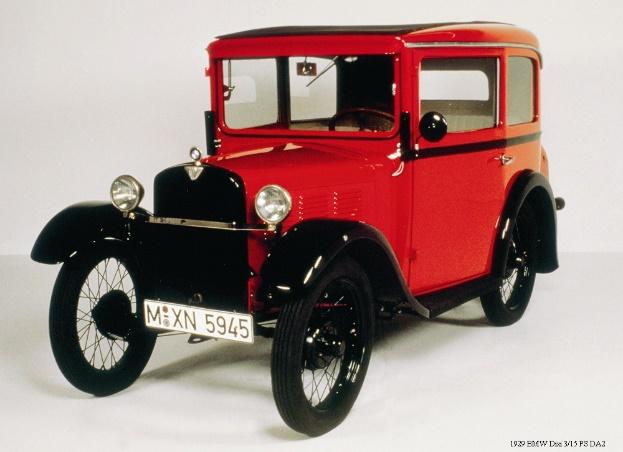 The company has come a long way since the Dixi and the four-cylinder building of the BMW's headquarters in Munich pays tribute to the legacy of the company. Many people think that the logo is derived from a spinning propeller but it is really made up of the colors of the flag of Bavaria which is blue and white. But how about that distinctive, iconic grille, how did that come about. Well you will be interested to find out that the “kidney” grille has been around for a lot longer than you would think because it debuted on the 1933 BMW 303. In the late 1950’s BMW and Mercedes-Benz almost became a single company but the shareholders and even employees helped buyback enough shares to prevent the merger and we have all benefitted from that turn of events. Just take a look at the BMW 3-series for evidence that BMW makes the “ultimate driving machine”, their slogan for over 35 years. 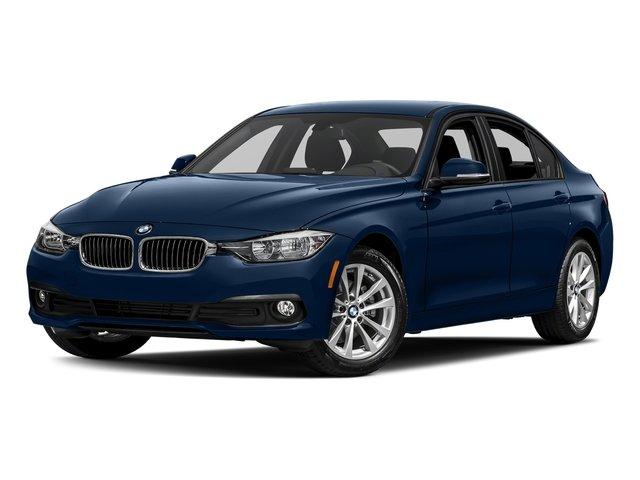 The designer, Giorgetto Giugiaro who designed BMW's M1, is the same designer who also created the Yugo, which was touted to be the worst car of the millennium.

So, we are in agreement that BMW is synonymous with luxury and opulence but how does it stack up against the competition, let’s take a look by comparing the BMW 3-series to others in this class:

As you can see from the table that the BMW is not the leader in every category but it leads the pack where it counts. If you measure your vehicles based on overall quality, attention to detail, workmanship, safety and dependability, then you cannot do better than the BMW with its iconic grille, need we say more?