Buy quality used Toyota Tundra auto parts instantly with next day delivery. Choose the year of your Tundra below.

The first Toyota Tundra rolled off the assembly line in May of 1999 and was unveiled as a 2000 model. Up until the year it was introduced, the pickup truck category had been dominated by American automakers like Ford and Chevy. The Tundra has the distinction of being the first pickup truck to be completely assembled and distributed in the US by a Japanese manufacturer. In 2000 and again in 2008 the Tundra was Motor Trend Magazine’s Truck of the Year. In the early years of it’s life the Tundra went through a few challenges not least of which was the origin of its name. The Tundra was originally called the “T150” which Ford said was too close to its “F150” so Ford filed suit and the T150 was changed to Tundra. The Tundra was also just marginally bigger than its older brother, the T100, so the competition did not view it as a real threat to the current domestic pickup truck models because it was too small. Despite these hurdles, the Tundra still managed to outperform the previous T100 sales by double. In fact, the initial launch of the Tundra realized the highest vehicle sales in the Japanese Manufacturer’s history. 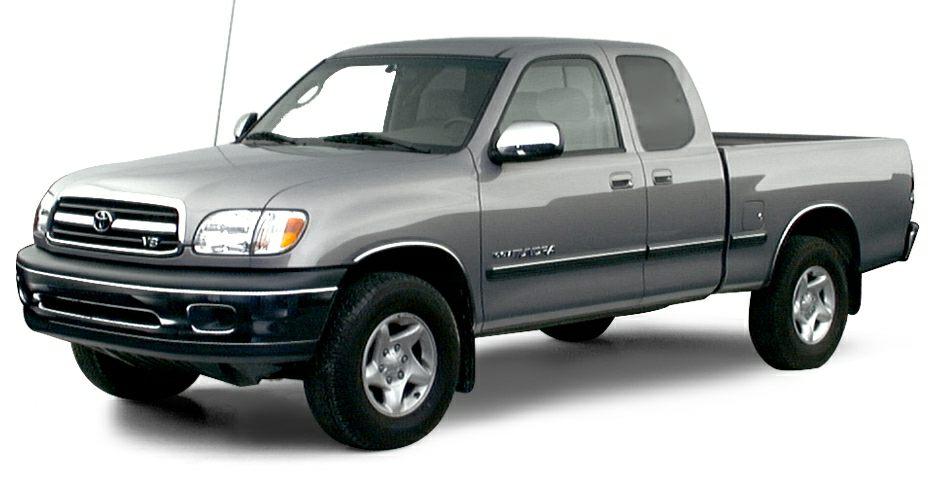 Over the last 18 years the Tundra has been enhanced with new features to better compete against the competition. For example, in 2007 Toyota revealed the biggest and beefiest Tundra yet at the Chicago Auto Show, it truly pushed the boundaries of pickup truck design which helped Toyota meet the competition head on. Upgraded engine, transmission, payload capacity, double cab and comfort features that truly addressed the needs of the construction workers right down to increasing the headroom to allow for their hard hat. But even with all these new features the Chevy Silverado work truck (plus other domestic trucks) were still a cheaper option. Toyota tried again in 2014 with an all new design which they again debuted at the Chicago Auto Show. The changes included major upgrades to the exterior and interior, more powerful engine options, body styling changes, steering improvements and the smoothest ride yet due to suspension improvements. Although the latest generation of Tundra is still overshadowed by the domestic competition, it holds its own by relying on the Toyota brand and off-road dexterity. Unlike many of its rivals the Tundra is now offering only a V8 power plant and crew-cab which can accommodate lots of people. With upgrades such as standard active safety features and body styling tweaks the 2018 Tundra remains a modest pickup truck option until the next major makeover. 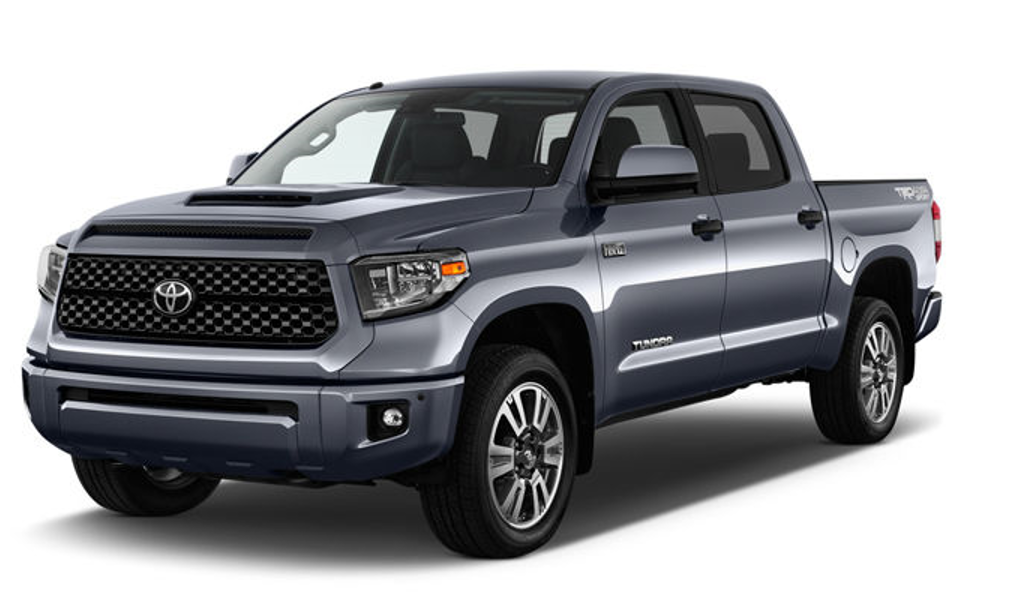 Fun fact:
The Space Shuttle Endeavour was towed across the Manchester Bridge by a 2012 Toyota Tundra CrewMax 1/2 - ton pickup, with a standard 5.7L V8 engine, during the orbiter’s historic 12-mile overland journey to the California Science Center. It took the Tundra 4.5 minutes to go a 1/4 mile towing a total weight of 292,500 lbs.

So, we have reviewed the history of the Tundra, including how it got its name and how it has evolved over the past 18 years. This truck has a loyal fan base and Toyota’s maniacal focus on quality ensures that it will be around for many years to come. But how does it compare to its competitors? Let’s take a look:

As you can see from the table, the Tundra is not the leader in every category, but it leads the pack where it counts. If you measure your vehicles based on overall quality, attention to detail, comfort, safety, dependability and toughness then you cannot do better than the Toyota Tundra.