Buy quality used Toyota Corolla auto parts instantly with next day delivery. Choose the year of your Corolla below.

The first Toyota Corolla was introduced in the US in 1966 and remained relatively unchanged through the 1970 model year. For over 50 years there have been 11 generations of the Corolla. This equates to a huge number of vehicles, body styles, engine & transmission options and multiple variants produced for the US and Japanese markets. As with most vehicles that have been around for this period of time, each successive generation has tended to get bigger and heavier, which in itself is not a bad thing because the vehicles have also gotten more powerful as well. When the first-generation Corolla was delivered to dealers in the US, it was an instant hit because with its inline 4-cylinder engine and basic styling it was still a significant step up from other comparative vehicles. 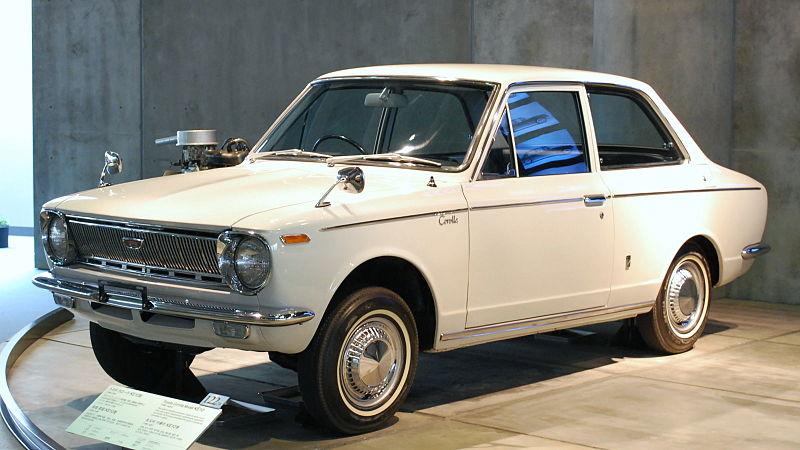 As each generation of Corolla was created and produced, improvements were made in body styling and horsepower but the one thing that remained constant was the engineering quality and driving enjoyment which earned the Corolla a good reputation and consequently a loyal following of customers. Of all the brands on the market, Toyota has built a reputation for solid reliable vehicles and a lot of that credit goes to the Corolla. You probably have a Corolla in your past or know people who have owned or do currently own a Corolla. To date, Toyota has sold over 30 million Corollas worldwide making it the most popular vehicle in history. Popular, but not really all that exciting, although certain models did generate excitement and it was usually due to a significant change in design that appealed to the US consumer market. Examples of significant design changes would include a more powerful engine or a significant styling change to the exterior or interior.

If we fast forward to the current model year (11th generation) it is clear that after 52 years of development the latest sleek and trendy new design has definitely inherited the Corolla DNA that has made it so popular, need we say more? 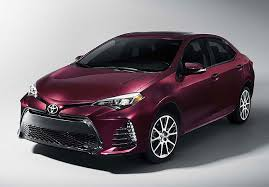 Fun fact:
Since 1997, the Corolla has consistently been the top selling car brand in the world. Annual sales have increased over the years with only minor blips for recessions. The Corolla could top the 40 million mark in the next few years.

Well, we have seen why the Corolla has been so popular over the years, but how does it stack up against the competition? Let's take a look:

As you can see from the table the Corolla is not the leader in every category but it leads the pack where it counts. If you measure your vehicles based on overall quality, attention to detail, workmanship, safety and dependability, then you cannot do better than the Toyota Corolla.