Buy quality used BMW X5 auto parts instantly with next day delivery. Choose the year of your X5 below.

BMW is a German automobile, motorcycle and airplane engine manufacturing company that was founded in 1916 and is located in Munich, Germany. It is by far one of the most respected brands in the history of automobile manufacturers and is one of the best selling automobiles in the world. The special fascination for the BMW lies not only in its products and technology, but also in the company’s history that has been written by inventors, pioneers and brilliant designers. Today the company has 31 production and assembly facilities in 14 countries as well as a global sales network.

The BMW X5 was the companies first endeavor into the crossover vehicle market. While other manufacturers were branding their vehicles as Sport Utility Vehicles (SUV), BMW decided to brand their new high-end luxury crossover vehicle as a Sport Activity Vehicle (SAV) and it shared the same platform as the 5 Series sedan but with all-wheel drive control systems found on the Land Rover.

The first generation of the X5 was first introduced in 1999 as an all-wheel-drive SAV with either a manual or automatic transmission. The SAV was used to emphasize the X5s on-road agility despite its large size. Because the X5 was developed while BMW still owned Land Rover, it incorporated such features as the Rover’s Hill Descent System and off-road engine management system. In 2004 the X5 received a facelift that incorporated a few minor updates. 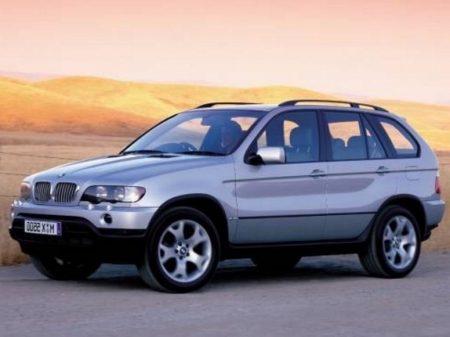 The second generation of the X5 was introduced in 2006 and featured many new technological advancements including the iDrive system as standard equipment and for the first time a third-row seating option was offered. The branding of the X5 changed in 2008 to comply with BMWs new marketing strategy where they incorporated the “Drive” in iDrive in the model name. For example, the X5 3.0si became the X5 xDrive30i which seemed to make sense at the time. In 2011 the X5 received a minor refresh featuring a new front bumper and air intakes as well as a few other cosmetic changes. In 2011 the X5 was BMW’s third best-selling model after the first place 3 Series and 5 Series respectively. 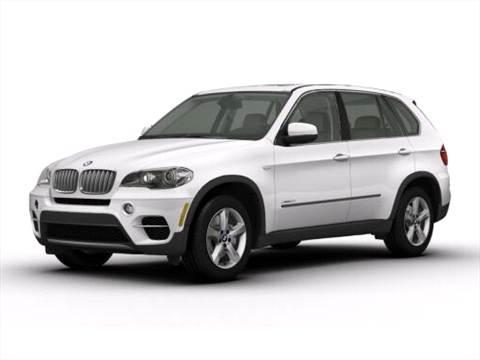 The third generation of the X5 was introduced in 2013 and includes the 2018 model. Although it had the same wheelbase and chassis of the previous generation it offered a choice of 5 different engine types which later expanded to 7 different engine types in the 2013 model year. Some have labeled the X5 as evolutionary and by most measures the X5 does qualify for this level of appreciation. The advanced technological options were designed to smooth out the ride and improve driver safety by keeping the driver awake (Active Driver Assistant), lane departure warnings, pedestrian identification and collision warning systems. The X5 truly places the bar very high for a new standard of luxury, performance and driving dynamics. Over the years the X5 has won numerous awards for design, safety and quality but in 2013 it won the “The Golden Steering Wheel” award in the SUV category which is one of the most prestigious car awards in the world. It has also received the “Top Safety Pick” award for outstanding crash test results from the America’s Insurance Institute for Highway Safety (IIHS) two years in a row (2007 and 2008). 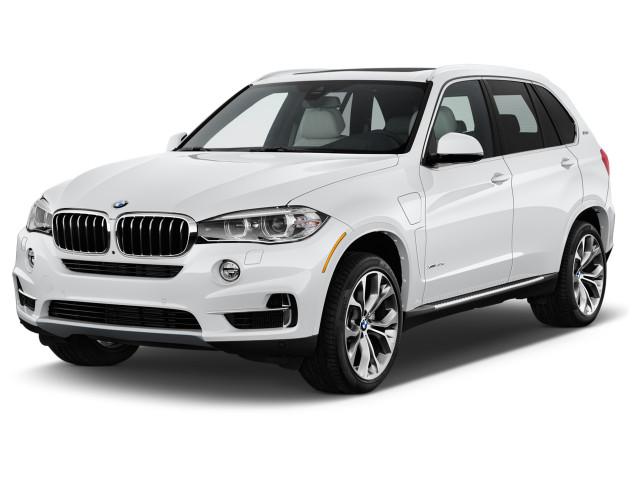 Here’s a fun fact:
BMW’s manufacturing facility in Spartanburg, SC, which manufactures the X3, X5, and X6 sport utility vehicles, was the fastest factory start-up in automotive history and BMW’s first full facility outside Germany. It is the largest BMW plant in the world.

It is pretty obvious why the X5 became an instant hit, but how does it stack up against the competition? Let's take closer look!

As you can see from the table, the X5 is not the leader in every category but it leads the pack where it counts. If you measure your vehicles based on overall quality, attention to detail, workmanship, safety and dependability, then you cannot do better than the BMW X5.